We are leading the new era of Non-Intrusive Inspection Systems (NIIS)
with our thoughtfully crafted handheld backscatter X-ray imager.

We understand the difficulties faced by law enforcement officials when performing their duties in the field to keep up with increasingly sophisticated techniques used by criminals to achieve their objectives.

At Videray, we have created the most powerful, user-friendly, and portable handheld backscatter X-Ray imager in the world. With global security and law enforcement in mind, our innovative technologies allow for quick scanning of surface layers and provide unparalleled high-quality images of potential threats.

Public & Private Security
In 2018, there were 1,056 arrests made for terrorist offenses in the European Union. Terrorism claimed the lives of 13 people with an additional 53 people suffering injuries. Meanwhile in the US, since the Sandy Hook shooting in 2012, there have been more than 2,000 mass shootings where nearly 2,300 people have been killed.
Human Trafficking & Slavery
The international Labor Organization estimates that there are 40.3 million victims of human trafficking globally. The top three nations of origin for victims of human trafficking in 2018 were the United States, Mexico, and the Philippines. Modern slavery is a brutal reality. The 2016 Global Slavery Index estimates that. 45.8 million people are in some form of slavery in 167 countries.
Border Security
Nearly 1 million drug-related incidents were registered in the US Southwest Border Sectors (2017) For fiscal year 2017, the US total for Custom Border Patrol (CBP) agents was 19,437 of which 16,606 patrolled the Mexico-United States border where they controlled drug trafficking and illegal immigration.
Drug Trafficking & Contraband
In Mexico alone, over $50 billion worth of drugs are trafficked each year. The retail value of the European stimulant drug market is estimated to be between $7 billion and 11.3 billion.

We have
your back

We focus on
four key factors 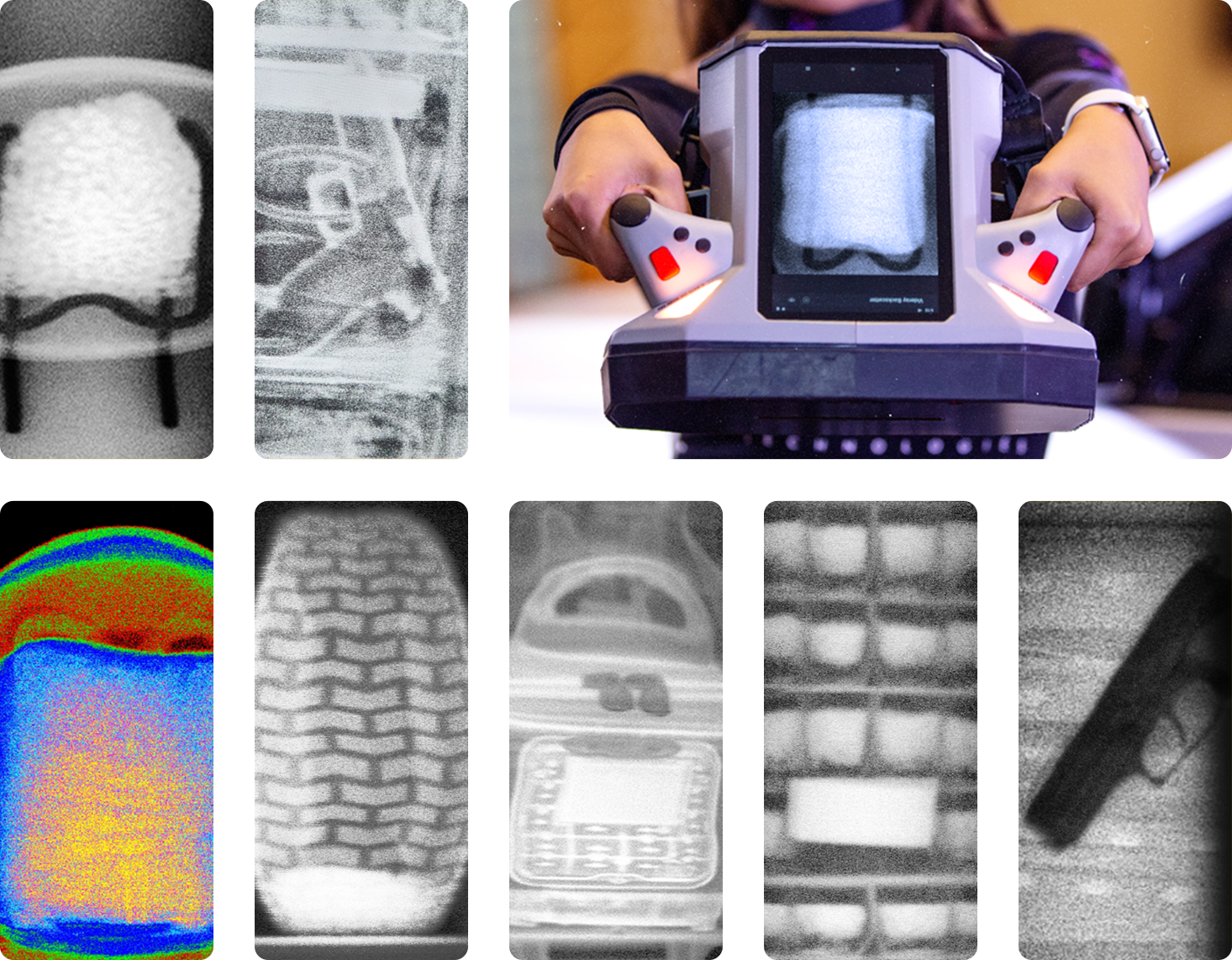 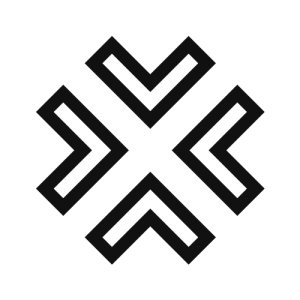 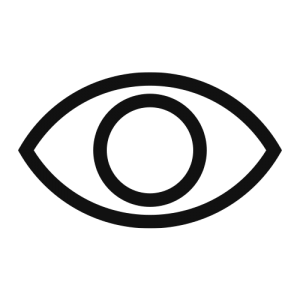 We know there are risks in every mission. That’s why our PX1 provides advanced image processing with superior image quality and clarity—to keep our users safe and one step ahead at all times. 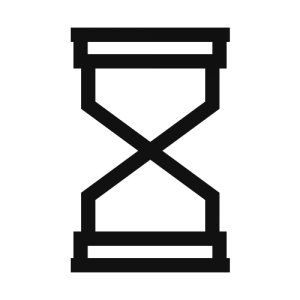 Portability and connectivity can definitely expedite the inspection process by allowing for quick scans and dispositioning of potential threats without compromising safety and security. 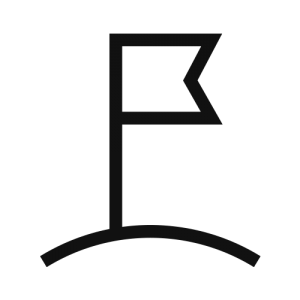 Our focus is to develop innovative technology that empowers those who proudly serve to keep society safe from threats and uncertainties. 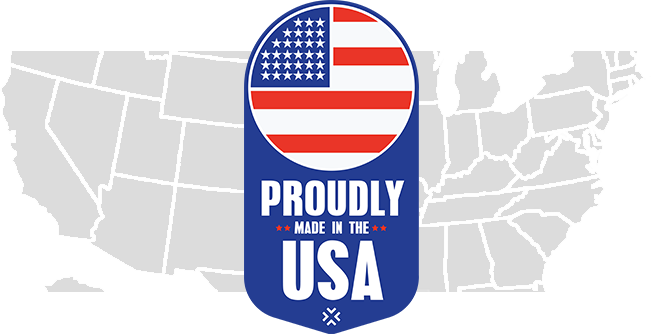 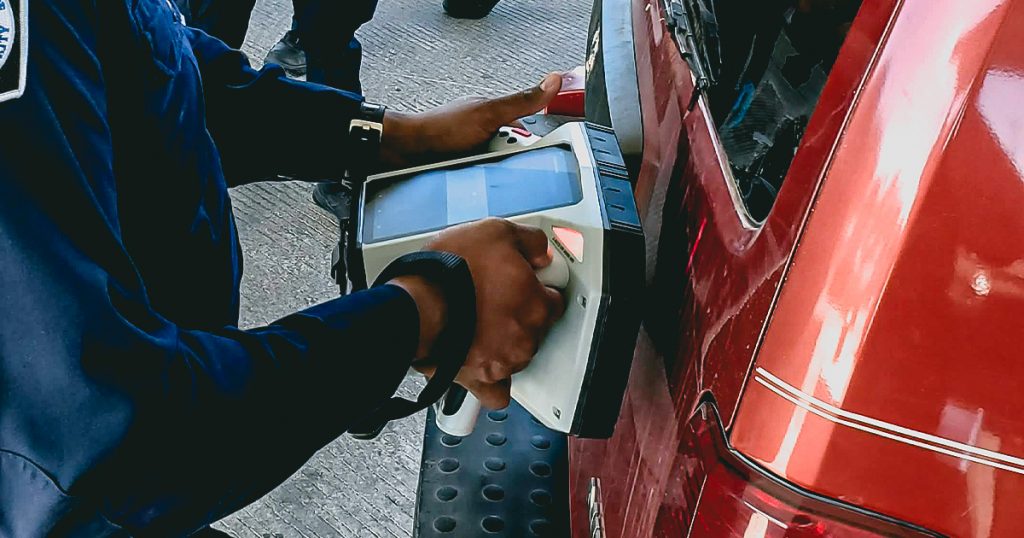 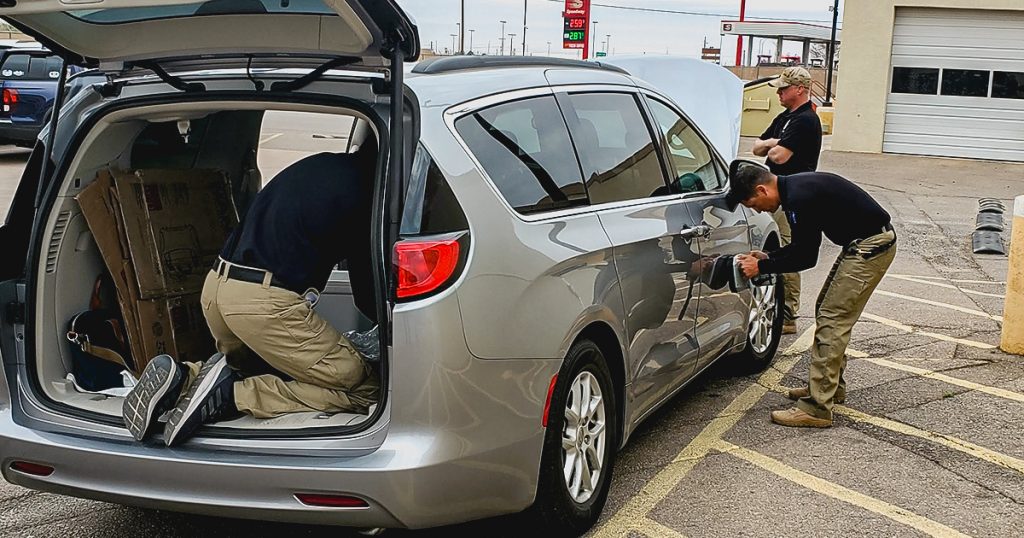 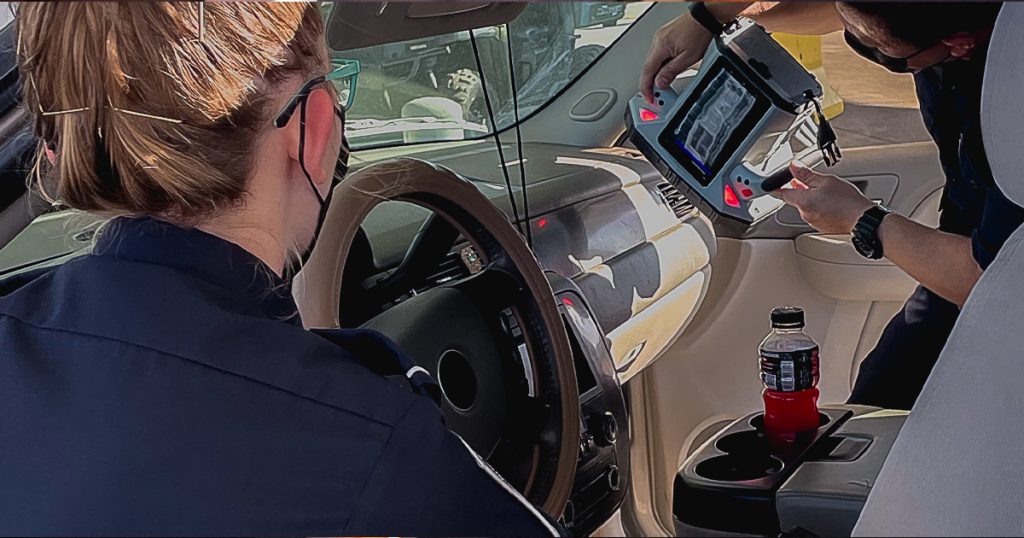 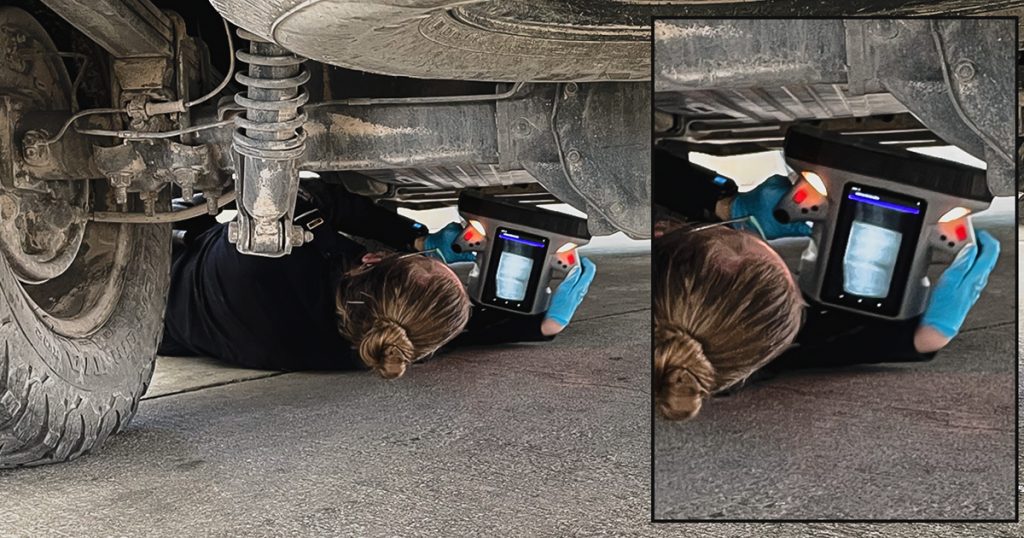 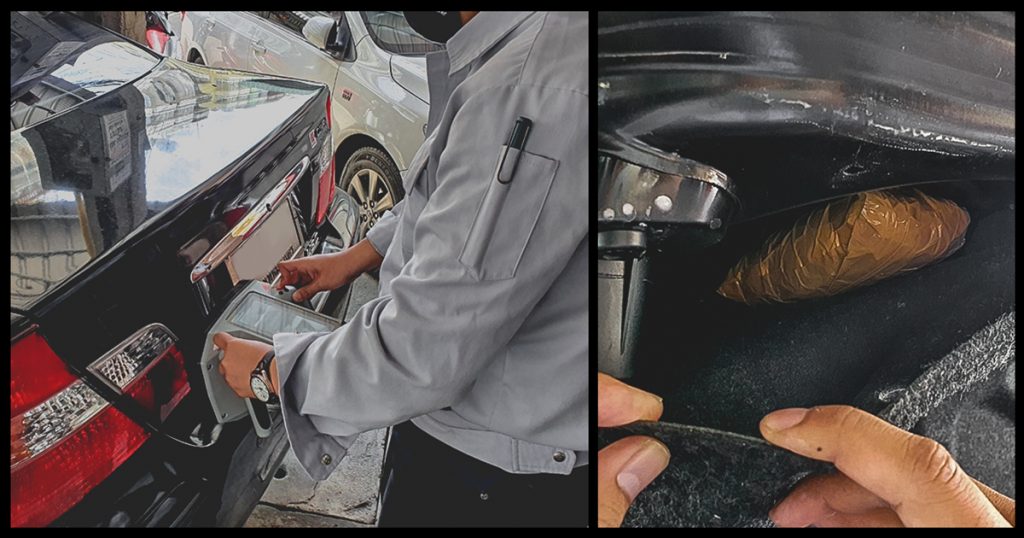 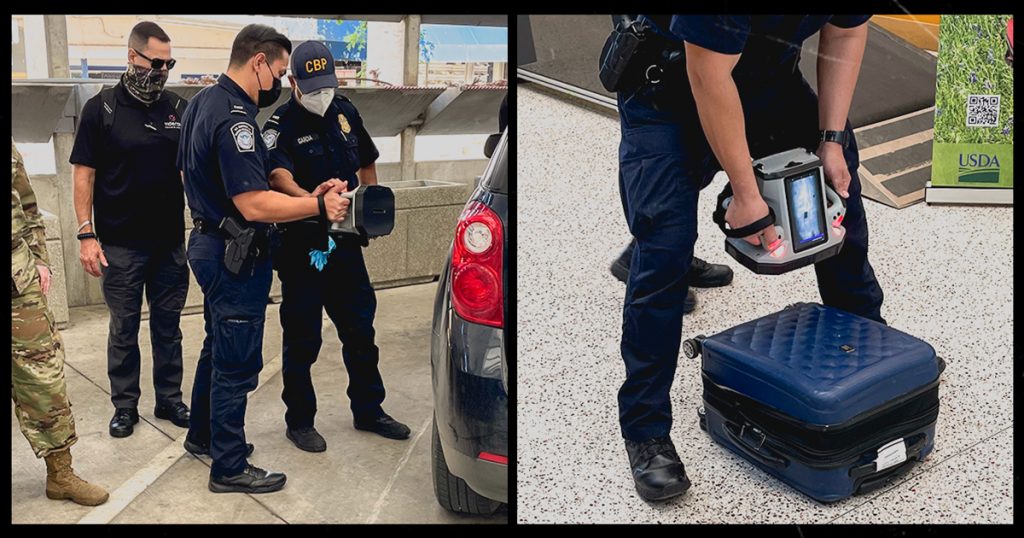 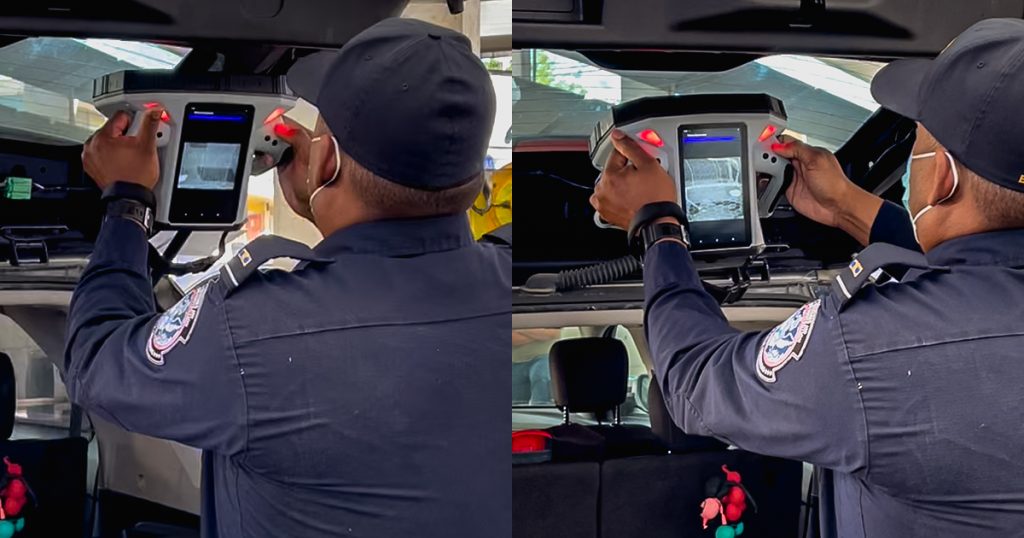 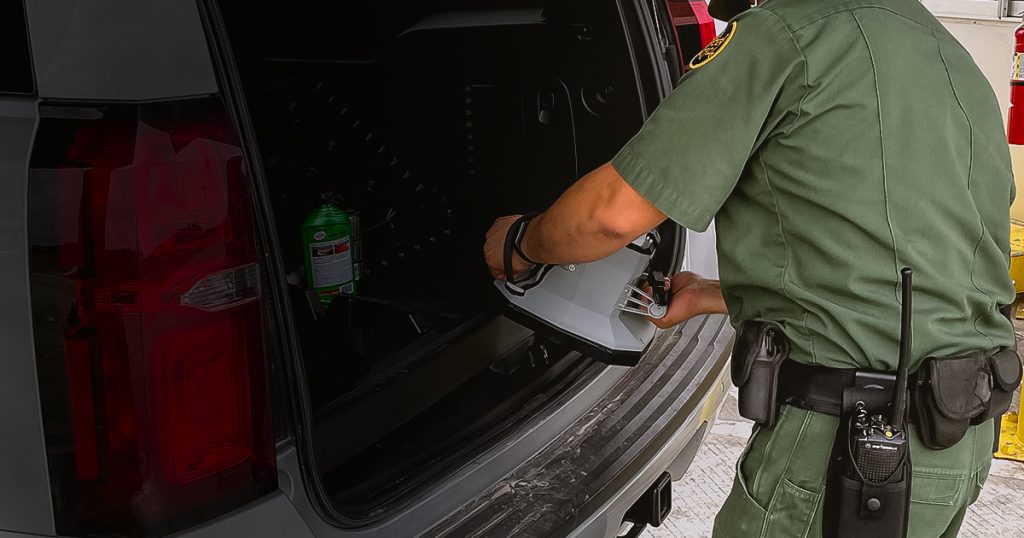 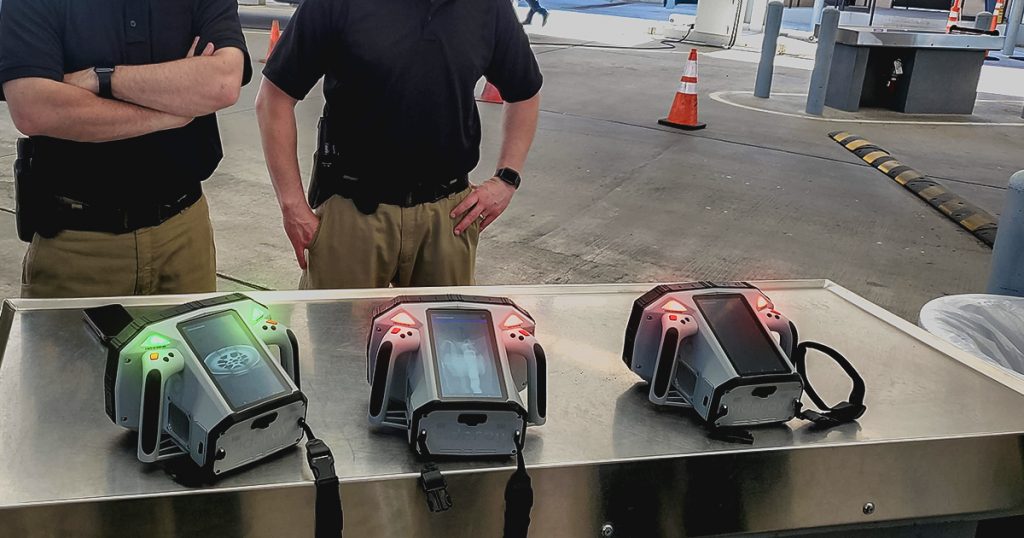 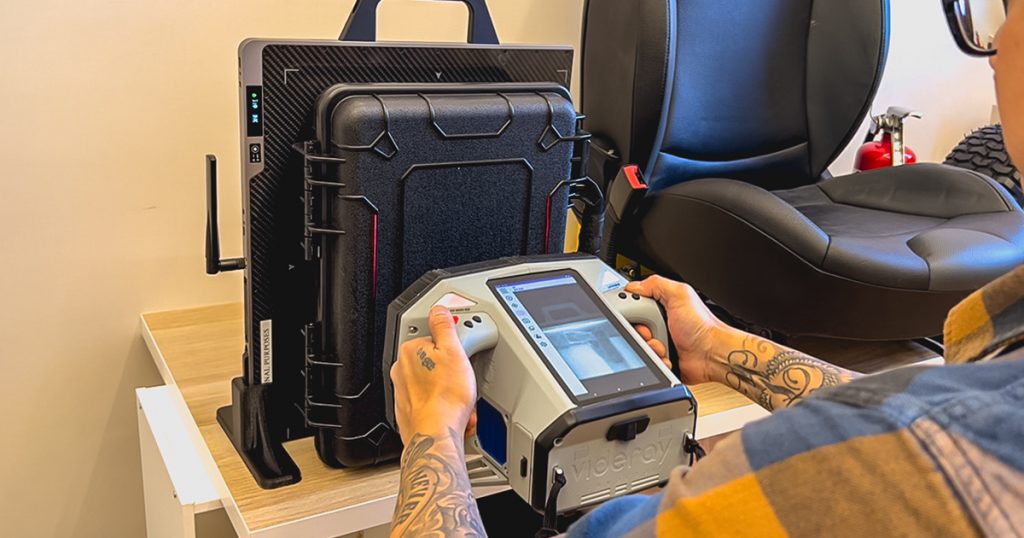 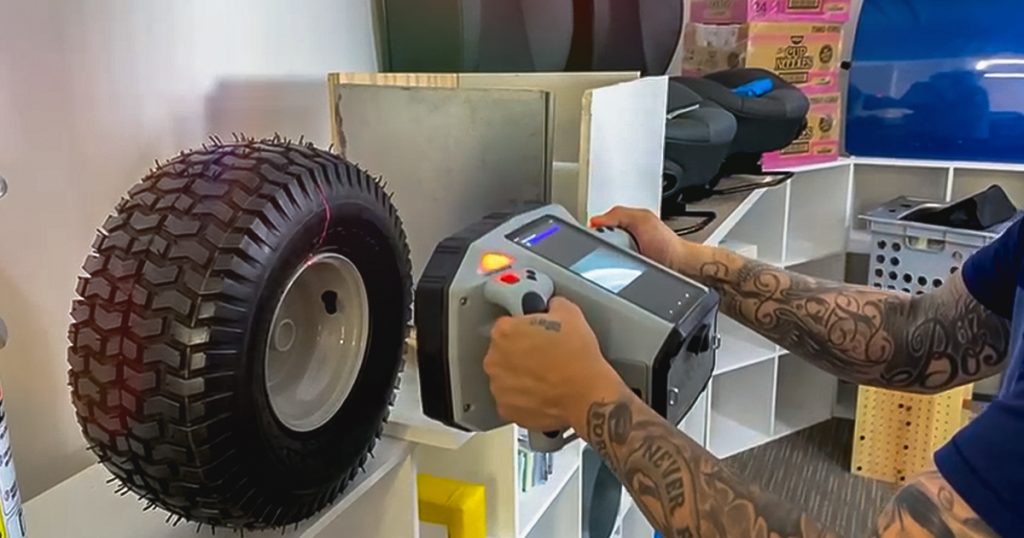 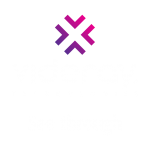